A laid back city stuffed with nightlife

If operating paintball firing guns at your best mates sounds like your idea of a perfect stag weekend, boy oh boy, you’re in the right place. We’ll get a night out under your belt at the cream of Bristol’s nightlife at spots hand-picked by our expert party planners for their quality and let you acquaint yourselves with the local talent – ably boosted by the cities’ university population.

Saturday begins with a full English breakfast and the healing properties will see you back to your old selves before setting off for that good old fashioned stag pastime of paintball shooting. You’ll split up into teams and bear arms against one another to prove who is the king of this emulsion-al stag activity. Another sterling night out awaits, culminating at a visit to a lap dancing clubs as a true test of your stag stamina. Sign up for duty with the Call of Booty stag weekend package.

Enquire about this stag do

What's included in the package

All this from just £153 per person

Please note that no flights are included in any of our packages or itineraries, this is something your group will need to arrange directly. If you book an overseas package with us, that requires flights and has airport transfers on the itinerary, you can enter your flight details at a later date in our online Party Hub, so we can arrange your transfers.

Brett Smith
Great weekend in Bristol
The only issue we had was getting enough people together in such a short space of time. The Stag Company sorted the whole weekend for us. Would definitely use them again. 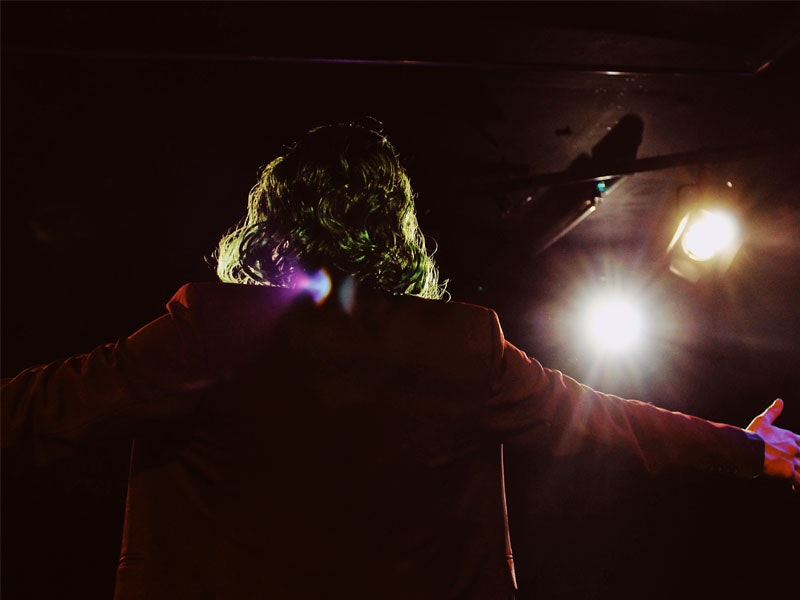 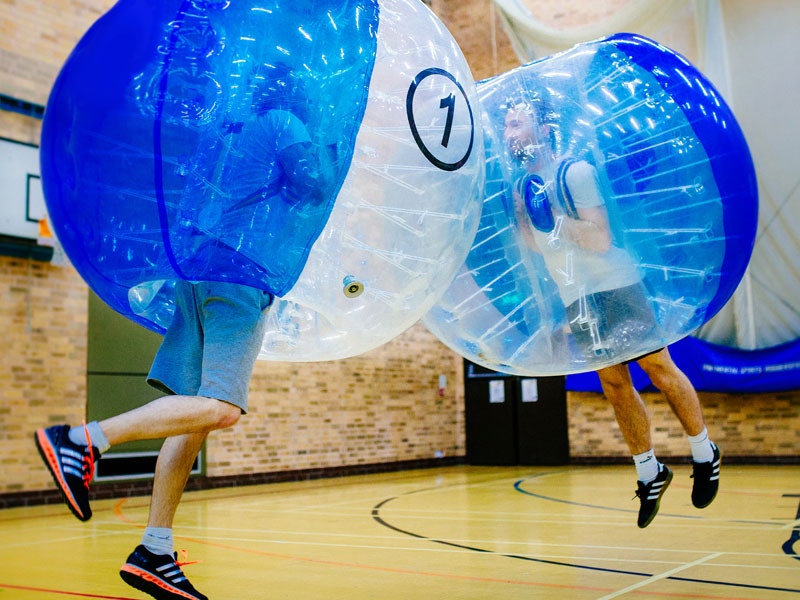 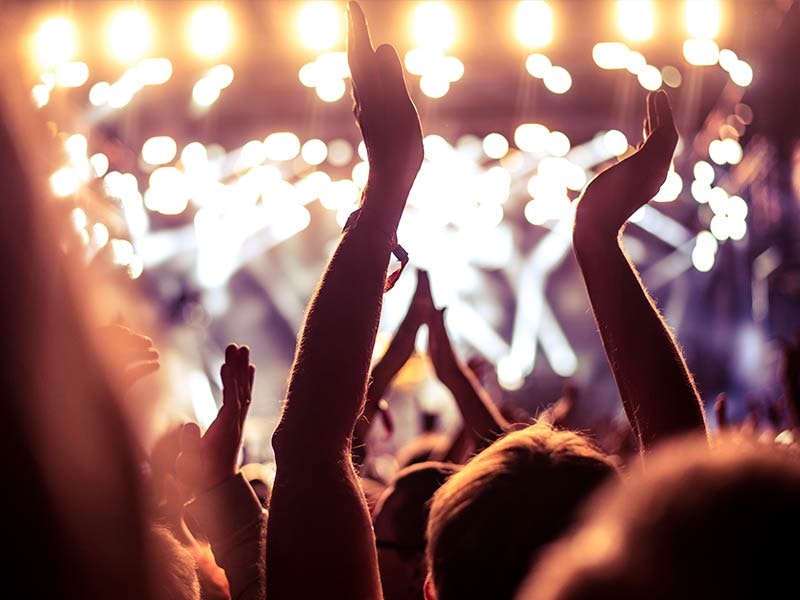 Why you should book with The Stag Company

The only stag company that provide you with a dedicated Event Planner from quote, right through to departure!

One of the biggest reasons that gents like yourselves come to The Stag Company is that they want a bit of help throwing their stag the best and most memorable weekend that’s possible. Yes, you could organise it yourself, but when you’re looking at hotels and activities for over 12 guys it can be tricky finding availability and knowing which places will and won’t take a stag group. That’s where we come in. With over a decade of experience, and having organised thousands of stag do’s, you can count on our knowledge and expertise to give you exactly what you and your group want.

Highly recommend if you have
a busy life

In light of COVID-19 we are providing further flexibility to booking your stag do!

There’s never been a better time to have a Stag to look forward to!