How Long Should It Be Between Your Stag and Wedding?

Stag Do’s are not what they used to be, and not in a bad way! The way we celebrate a groom’s last night of freedom has changed dramatically but this has also lead to certain questions around what is the done thing. Specifically, how long should the gap be between a stag and the wedding day. In today’s world, it has become the norm it seems to hold the stag a month before the date. This has come about through a multitude of reasons. So, what are the options when it comes to planning a date for the stag.

What is the traditional gap between stag and wedding?

As the name suggests the last night of freedom is traditionally the night before the wedding. You can find mention of this concept going all the way back to ancient Greece and Spartans. The man in question would enjoy a night of feasts and celebrations, which considering it was taking place in Sparta it probably included some violence and blood.

Moving into a more modern setting alcohol started playing a bigger role in a stag night and when the night is before the wedding you can imagine the issues that would start arising from such behaviours. Lateness, illness or worse cold feet, could all be symptoms of the dreaded hangover.

The emphasis on it being the last night of freedom also meant guys tried to pack in a lot more in one night which wasn’t always wise timing. In much of Europe the name of a stag do is the Burying of Youth which has much less relationship connotations.

What is the gap trend at the moment? 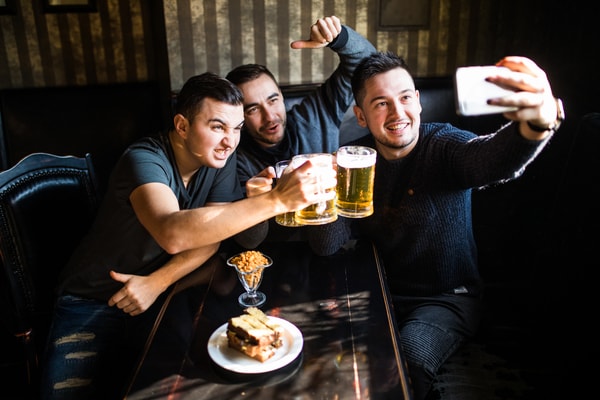 With the growing influence on alcohol for the nights, stags were eventually starting to be dragged over multiple days. This then of course led to the opportunity to do more than just a night out and activities started to become part of the celebration. This lead to stags taking over a weekend when others could be free. Stag would then take place a week before, assuming the wedding was on a weekend.

When travelling prices became reduced in both the UK and Europe it meant that adventurous stags were able to put together an even bigger experience in some of Europes best cities. This has meant that planning and organising a stag has become a level of complication well above when my parents just went to the pub the night before. A stag can now take place a month or more in the future to accommodate those who can travel and the best time to do it.

When should a stag be if it is abroad? 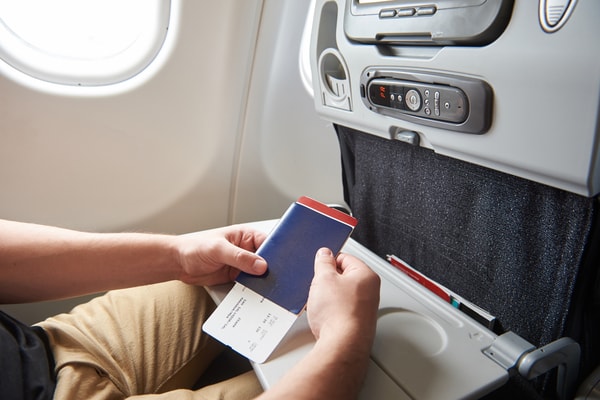 Weddings can usually be broken into two seasons. High season is in the summer months with the majority of weddings taking place between June and October. Winter seasons are the least popular but the combination of the wedding date and what you want to do, will change when the stag do happens drastically.

If you are looking to go abroad, then you will want to be booking way ahead of time. And because it may get difficult to organise all mates together, an adventure abroad can take place anytime before the wedding within 6 months (to keep it relevant). That means even if the wedding is in the winter you can travel in the summer.

The summer is the best time to go abroad as the sunny months provide you with better weather and the streets will be bustling with activity and nightlife. I don’t this it is ground-breaking advice to mention that a winter night in Krakow is not where the party is at.

When should a domestic stag be?

A stag in the UK has the benefit of being much closer to home and an easier travel option. This means you can bring it closer to the date of the wedding. Having a big stag weekend in the same month as the wedding is entirely plausible. Of course a summer stag would be the best but thanks to our nation being built on the back of wet and cold weather there is so much you can do on a UK stag in winter, like indoor go karting for instance.

How does the activity affect when the stag is?

Another element which could influence when to have your stag is which activity you decide. If you are with an active group who want to go outdoors then when you go to the hub of extreme stags like Snowdonia you will want to go in the summer months no matter when the wedding is, as you don’t want to be climbing and biking in torrential rain. 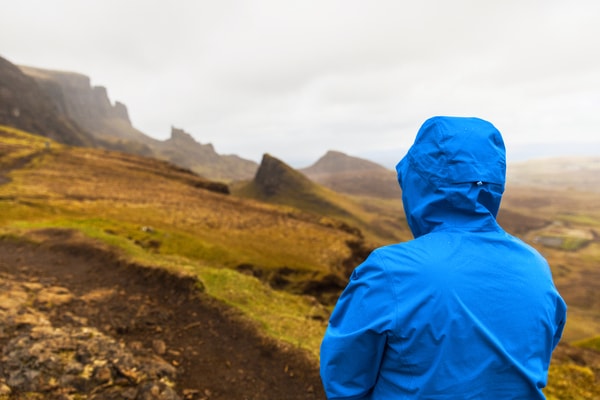 Some of our more specific packages to like Oktoberfest will only be available during Oktoberfest (duh!), so if you want to do this your stag is pretty limited to when it takes place no matter when the wedding is.

Modern stags usually take place over a weekend and often abroad. We have seen the growth of stags going abroad in our industry while ever expanding out activity options in the UK. Whether you decide on the UK or abroad they both have valid reasoning but as we have shown they will affect when you can have you stag party. We suggest you build and plan what you want to do first and then see when the timing of it can happen. If you decide on a time beforehand, you may find yourself disappointed on the limitations the time constraint will give.