How to cure a hangover

If there’s one thing that stands to put a dampener on the best stag do in the world or your wedding celebrations, it’s the dreaded ‘H’ word-the Hangover.

Such is its power, it’s had a movie named after it, and numerous health food shops are concocting drinks and supplements galore claiming to keep the familiar queasy feeling at bay. Being party planners by nature, here at The Stag Company, we’ve experienced a hangover from hell or two during our time. We’ve tried and tested many a hangover remedy all in the name of research and we like to keep things simple.

Here’s our top tips and best hangover cures to ensure your first night on the stag do beers doesn’t mean you can’t go on for round two the next day! Go on your stag do without reading this at your own peril! 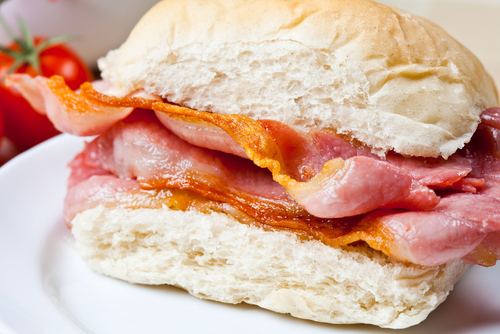 The humble bacon sandwich and a can of coke

Probably the answer to most of life’s problems, this one’s a stag do staple. Ok, so sciency types say we’re probably better off having a Full English before a heavy night’s drinking to line our stomachs, but when you’re close to being sick every time you open your mouth, chances are the only thing you’re going to be able to stomach is a bacon buttie.

It’s also a well-known fact your sugar levels dip when you’re hungover, so you might find yourself craving a can of sugary fizz. We find a can of coke or Dr Pepper works a treat. Chances are you’ll also be dehydrated and your mouth dryer than a desert, so sipping on a hydrating drink such as Lucozade can help you restore some normality. 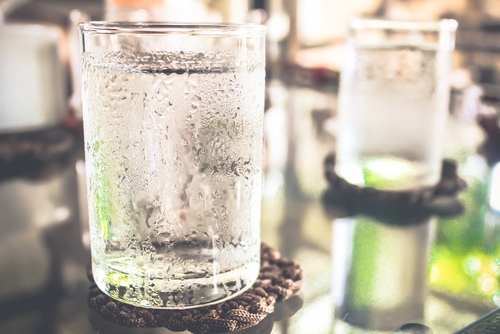 No, not another pint of the good stuff-a pint of water. This requires some forward planning though, as it’s best drunk before the hangover kicks in just as you’re about to sleep (snore) it off. If all you can think about after a night of boozing is falling in to bed fully clothed, set an alarm on your phone for the time you think you’ll be home as a reminder. You might be a bit of a laughing stock temporarily, but guaranteed you’ll be the one laughing the next day when everyone else is nursing a sore head. Trust us, this one's well worth a drunken stumble downstairs in your boxers and socks.

‘Hair of the dog’ 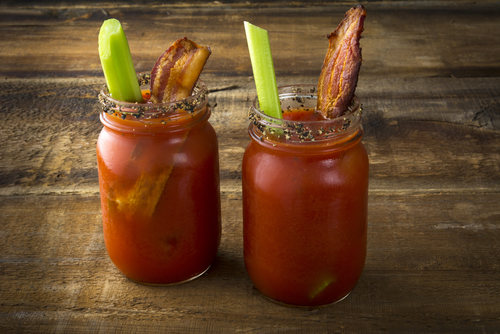 We’ve all heard of this one, and generally it’s a no-go as it won’t stop your hangover, it’ll just delay it. However, if you’ve peaked too early, and everyone’s banter about how you’re a ‘one night wonder’ is threatening to ruin your memories of the stag do forever more, you might need to pull this trick out of the bag.

It might be a struggle to take that first sip, but generally if you try something different to what you’ve been drinking that’s made you feel rough, you should be able to carry on. If you really can’t stomach going in to a sticky floored, booze-smelling pub at 12pm, head for a brunch that serves breakfast cocktails. A bloody Mary is widely accepted to be a pretty good choice for the more queasy among us, plus you can kid yourself you're being healthy as it contains tomato juice-that counts as one of our five a day surely?! 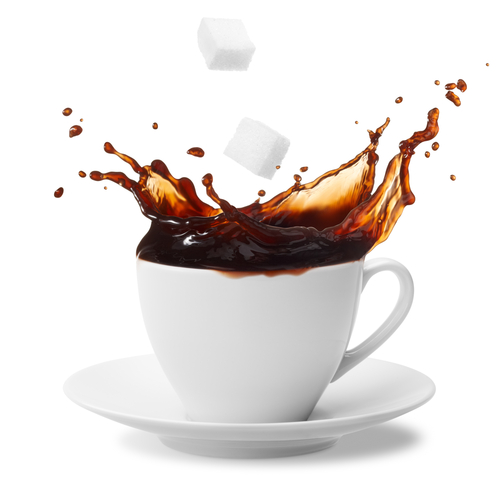 There’s no mircale hangover medicine to end your suffering, but coffee might just be the closest thing for the blearier eyed. This is more for the tired hangovers than the sicky ones-if your mate has a day of activities planned and you’d like nothing better than to waste the day playing X Box in bed, a caffeine hit won’t let you down. It won’t do wonders for your stomach if it’s irritated and feeling fragile, but it will give you a temporary energy spike-after all, if it can sort out the Monday morning blues, it can pretty much solve anything-can’t it?!

Load up on dairy before you drink 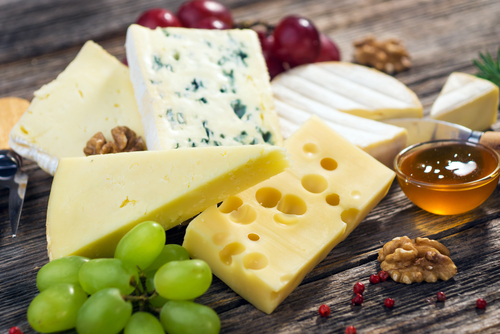 As the old saying goes prevention is better than cure. Our mums were wise to utter these words, as lining your stomach before drinking can help ward off the dreaded sore head in the morning. There’s no miracle hangover pill you can pop to cure that nausea, but you can load up on cheese and biscuits before your night out to help-that’s one thing we certainly don’t need any encouragement to do thanks!

If you’re not a fan of the smelly stuff, try sinking a pint of milk. Loading up on greasy grub isn’t a bad idea either-it might not be great for your waistline, but it will help with keeping that sore head at bay. It’s also wise to stick to clear and lighter coloured spirits as darker tipples have been known to give us a worse hangover-you know what they say preparation is key! 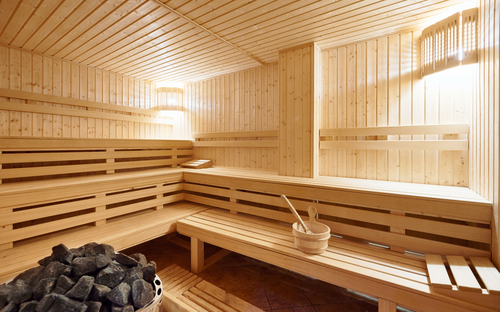 If you’re lucky enough to be staying in a hotel with a gym/leisure facilities make the most of it and head to the sauna/steam room. It might be the last thing you feel like doing when you wake up, but trust us, sweating it out and making yourself move will get you back to some sense of normality faster (Top Tip-drink plenty of fluids if you’re dehydrated)

The fact you’ll need a shower after is also key to your hangover recovery-understandably most of us would rather laze about in our own filth when we’re suffering after one too many pints, but a shower will at least wake you up and refresh you and frankly, it will also stop your mates from wanting to avoid you like the plague for the rest of the day! If all else fails and you do spend the day in bed nursing a sore head, keep your wits about you-no one wants to be the one trying to keep photo evidence of them hugging the toilet seat off Facebook!

For more genius stag do hacks, check out our Stag do ideas

Jess is PR Executive at The Stag Company and Hen Heaven. She's a lover of lipstick, shoes, and fancy stationary. In her spare time she's most likely to be found eating cheese and obsessing over Instagram.

View all posts by Jess »