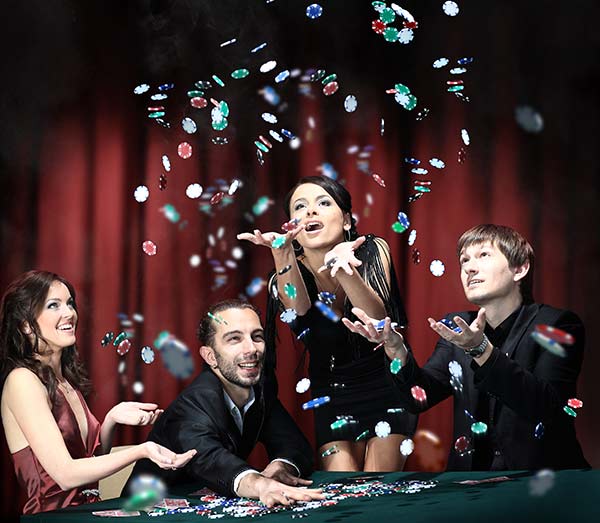 My Celebrity Stag Do: Lee 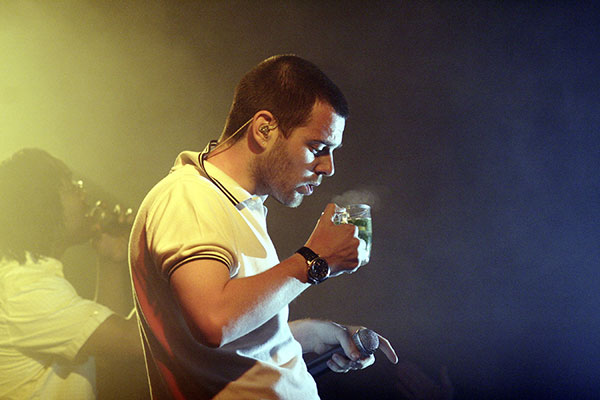 Image credit / source: Noam Wind / Shutterstock.com First up on my celebrity stag do list is Mike Skinner. Best known to most as the voice behind The Streets, it’s clear from the lyrical content of his music that he’s had a few crazy nights in his time. This of course makes him perfect for my stag do, someone who will no doubt enjoy the booze and provide some memorable moments. However, it’s also clear from his lyrics that at some point during the night he will also be the go-to guy for deep and insightful drunken conversations. 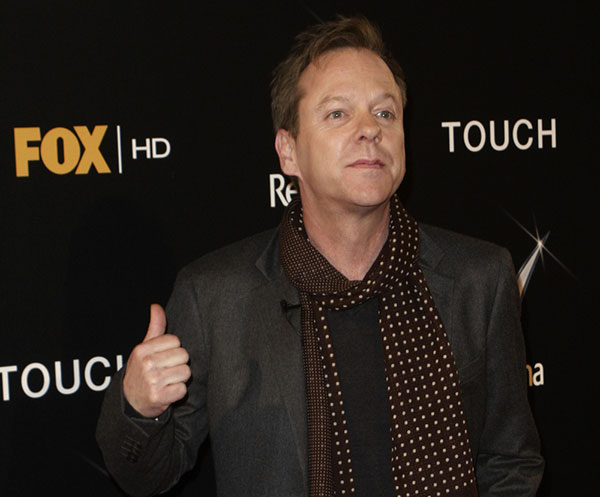 Image credit / source: Shelly Wall / Shutterstock.com Number two is a guy who we know for a fact enjoys a night out on the town, Mr Keifer Sutherland. While his troubles are well documented it doesn’t mean that he couldn’t have a cracking time with my stag group. He’s done a few ‘interesting’ things in his life (briefly retiring from acting to take up rodeo?!) which means he’ll have a fair few stories under his belt. Also, he was JACK BAUER! 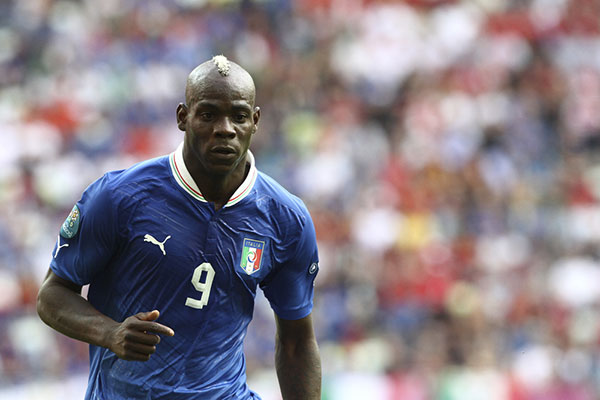 Image credit / source: Yiannis Kourtoglou / Shutterstock.com Who wouldn’t want to come on my stag do if Mario Balotelli was coming?! A real joker, you just know he’ll bring some laughs to the group, and quite possibly a questions sense of fashion as well. Still, it was also his off the field antics that made the headlines when he was at Manchester City, and we’ve all seen his playful side plenty of times. Therefore, a perfect addition to the celebrity stag do roster. I will draw the line at him setting off fireworks in the bathroom though. 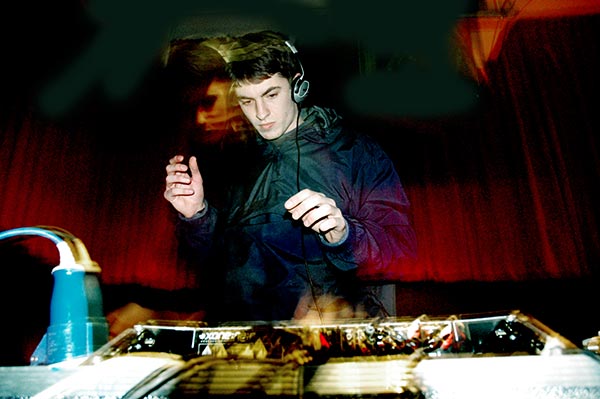 You’ve probably heard of Skream (or the Dubstep supergroup he is also part of, Magnetic Man), and he is here as he is known to like a drink and to party. Therefore, he needs to be on this stag do. His love for partying isn’t the only reason he makes the list though, he’s also a cracking DJ and so could easily provide the tunes later in the night as well. 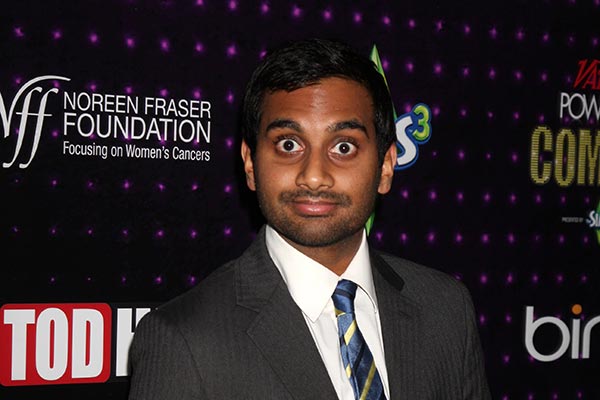 Image credit / source: Helga Esteb / Shutterstock.com For those that don’t know, Aziz Ansari is a fantastic stand-up comedian and actor from the US, so as you can imagine I’m naming him in the hope that he’ll bring the laughs. I doubt he will disappoint if his acting and stand up skills are anything to go by. Anyone who has seen the film Funny People may recognise him as ‘RAAAAAAAANDY’! If you haven’t seen that then you’ve probably not seen him before, unless you’ve seen the US TV program Parks and Recreation. Either way, all you need to know is that he is hilarious and just what this stag do needs to round it off. With a turn out like this, how could this weekend not be a rip-roaring success?!