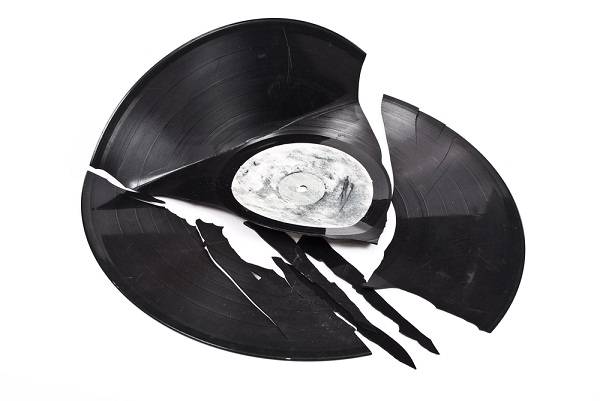 I’m sure we've all owned at least one copy of the Guinness Book of World Records in our lifetime, perhaps as an unwanted Christmas present (Mum, if you’re reading this, I’m still waiting for that copy of Double Dragon for Game Boy that I really wanted). Full to the brim with some of the most awe-inspiring or simply baffling world records ever attempted and set, it’s a terrific tome for the coffee table. Or floor, as I don’t have a coffee table. Recently a stag group decided to try and either break or set a series of world records for the stag. Although they failed on all but one attempt (which they’re currently awaiting confirmation from Guinness to see if they’ve been successful), you can’t argue that this was possibly one of the best stag do ideas and subsequently one of the most memorable stag weekends ever! So, if you were to try and break a world record on your stag do (most beers consumed, most lap dances received or most bouts of vomiting in an evening will not count unfortunately), what would you go for? Here’s a selection of world records you could attempt to beat, from the sublime ridiculous to the even more ridiculous. Three contortionists in a box – 6 minutes 13.52 seconds Probably a pretty hard one to beat, considering nobody in your stag group is a contortionist (if one of you is, then my apologies). However, if you want to try and squeeze yourself and a couple of mates into a box and are able to stay in there for more than 6 minutes 13.52 seconds then you’ll land yourselves a new world record for most time spent in a box by three contortionists! Longest marathon controlling a football – 26 hours In theory, this one sounds easy. In reality however, it is sooooo hard! I remember trying to play a game of keepy-uppy with a couple of friends in my University days, and I think we managed about four minutes between the three of us. I struggle to remember why we stopped tried; someone probably heard a beer can being opened in the house. Anyway, if you can keep up those keep ups for over 26 hours you can take this honour! Most rotations hanging from a power drill in one minute – 148 Previously set in Germany, this is a crazy one. The most rotations hanging from a power drill in one minute is currently held by a German man who somehow managed to complete 148 (!) full rotations hanging from a power drill in one minute.  He must’ve been quite dizzy after that minute was up, talk about gone in 60 seconds! Fastest time to enter a zipped suitcase – 5.43 seconds – USA I seriously cannot even comprehend how somebody can fit themselves into a suitcase in less than six seconds. It’s something I’d seriously need to see in action. Having said that, I think I would be more interested in seeing some stags and their friends trying to attempt this after a night on the sauce. So if you happen to try this on your stag weekend please, please, please make sure you film it and upload it to YouTube for me! Longest fingernails (male) – combined length of 9.85m – USA Ok, so this one would take longer than a weekend to try and beat, but what a record to have! Grow your finger nails over 9.85 meters combined and you’ll get your name in the big old book. That is, if they still print the Guinness Book of World Records by the time you’ve grown your finger nails that long. It’ll probably be beamed directly into your brain by then. Hopefully they’ll still be handing out certificates though.