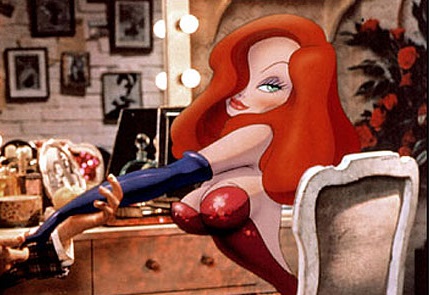 The hottest redheads in Hollywood!

Today is  Kiss a ginger day, so we thought we would share the love with some of Hollywood's hottest redheads. Of course there's so many, but we came up with our top five.

The easy A actress is the perfect mix of intelligence, good looks and quirky attitude. This 26 year old hot redhead is also an activist and is involved in Stand up to Cancer to help women with cancer. Awww!!

This 33 year old talented singer made the FHM Sexiest women poll for three years in a row, 2010, 2011 and 2012 and in 2009 won the Hottest Female in the Virgin Media Music Awards. The Saturdays singer was also a judge on 2014's The voice of Ireland and has also teamed up with Reebok to launch Women's Fitness Collection.

We all remember this adorable actress from The Wedding crashers where she played the Gloria "clingy, quirky and sweet" woman. This 38 year old Australian raised beauty is supposedly really down to earth and chilled out! Sacha Baron Cohen is one lucky man!

Amy Adams is a total hottie. She is living proof that being 40 is not necessarily such a bad thing, certainly not physically. A talented actress, a mother of one and a winner of 2 Golden Globes, she totally makes our list for the hottest redheads in Hollywood.

She is one of the most stunning women in Hollywood. This Australian beauty, has plenty sex appeal and charm. She was once the highest paid actress in Hollywood and received loads of Best Actress awards.Nicole Kidman is the original redhead of our Hollywood era!