Where Does The Term Stag Do Come From?

It has become part of the culture. Everyone in the UK knows what a Stag Do is and many will have thoughts about what happens on them. But Stag is an unusual term. The UK is becoming influenced more and more by America and ‘Bachelor’ parties is the latest assault on our language. Luckily the Stag Do is a British institution and it has history on its side.

History of The Stag

The stag party can be traced all the way back to ancient Greece. While modern stags aren’t too far away in Sofia, it was in Sparta where the night before a wedding was a celebration of the man by his military comrades. They would enjoy a feast and toasts to the end of his youth and continued commitment to the cause. 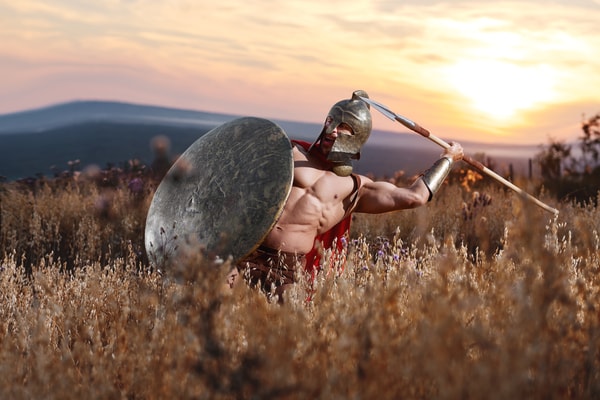 Traditionally the only celebration would be the night before so hence the term last night of freedom. It has become something bigger than this and is a staple of culture in anglicised countries. While originally a celebration of the groom to be, it is now a place for humiliation and drinking. Or as everyone but the stag calls it, fun!

The term stag is rooted in the English tradition and the UK, Canada and Ireland use the term for their pre-wedding parties. Australia choose the term buck but it obviously originates from England.

Why Is It Called A Stag?

So why the term stag over any other related term? The term bachelor can be found to be rooted in the old french language which might point as to why the Brits rejected it. They chose stag as their word for a groom to be. This is for a few reasons.

On its most fundamental level it could be simply a term for a male. In medieval England a hen was not just a female chicken but shorthand for any female bird. This crossed over to be a nickname for a woman in general. The same concept came about with stag. It was not solely a reference to a male deer but also a male animal in general. 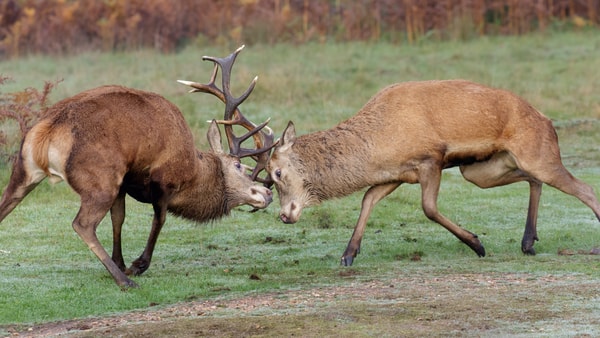 Stags also have unique male connotations that makes it the perfect as the emblem for a groom’s party. That is why we use it as our emblem! The stag is a leader of their pack, a virile and strong animal and in the prime of their lives. It is a misconception however that this is the only reason it won naming rights.

There is another interesting theory that is rooted in the history of the British isles however. Celtic and pagan religion contained a god called Cernunnos. This was a large hairy beast that had horns. He would take part in wild animal hunts and in the course of his worship was the god of fertility, life, animals wealth and the underworld. This means he was everywhere in life for ancient brits, and so it is no surprise he was also part of marriage rituals. 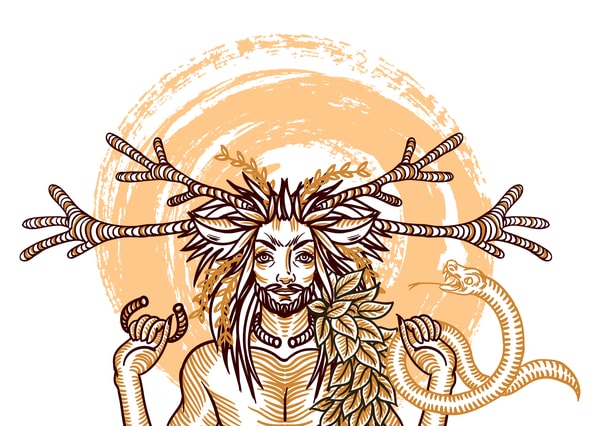 Cernunnos is definetly more in line with modern stags with his mischievous imagery and links to the underworld. Many of the lads will feel like they are dying after nights out in places like Newcastle for example!

As with much in history the true reasoning is probably lost forever, but we can certainly be proud that the origins of the name Stag Do is intrinsically buried in British culture, history and unusually religion!