Our Top Stag Do Destinations For 2017

So you’ve been give the role of best man for your mate’s wedding? If so, congratulations – it’s up to you to give the stag one epic send off before the big day, so make sure it’s one massive weekend that he won’t be forgetting any time soon! If you’re undecided on where to go for the stag do, then why not take some inspiration from us? We know the top stag destinations for 2017 like the back of our hands which makes life that bit easier for you!

Our most popular destination for 2017 is Bournemouth and it’s not hard to see why with its miles of sandy beaches and legendary clubbing scene! It’s the perfect coastal location for either a laid back stag weekend or more of an active one. You’ll be spoiled for choice with the masses of bars and clubs to choose from. In addition, it’s easy to navigate, so plenty of attractions are within walking distance – it really is a winning stag destination!

Home to The Stag Company and a multitude of amazing stag weekends, there’s certainly more to this quirky South coast city than a stroll along the pier and a fish and chip supper. The vibe here is chilled but there’s plenty of high adrenaline activities around for those stags that want to turn things up a notch. From the bars and clubs on the beach to pulsating city centre haunts and the more boho pubs in the famous laines, you can expect an eclectic nightlife that will keep you partying hard all the way through until the early hours; you can certainly count on Brighton to not disappoint. With its sun and beaches its like a stag do in Lisbon but without the flights! 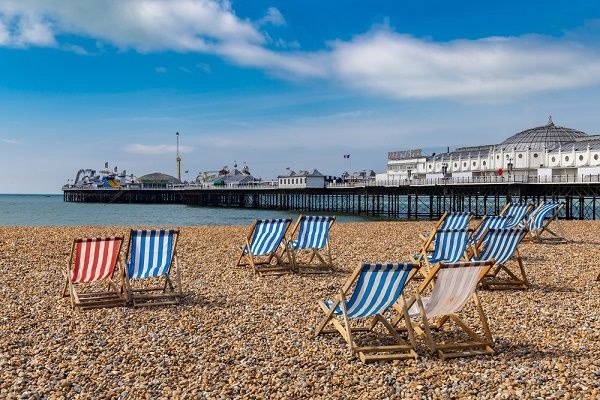 We love Newcastle, and it’s not just because they’ve got a bar with a rodeo bull in it either. The people are friendly and it’s the perfect city to see out the last weekend of freedom. They really do know how to party in the Toon with a massive, unrivalled night scene which is stuffed full of great places to sink pints, down shots and throw shapes of all manners!

Prague is our most popular European stag destination of 2017 so far – it’s hard to not have the time of your life in this Czech city which doesn’t scrimp on fun! There’s plenty to see and do from the historic old town to bizarre but equally satisfying activities such as jelly wrestling which you won’t be finding back on our UK shores! The city is easy to navigate and you’ll easily be able to walk from one bar to next. The women here are beautiful and the strip clubs are highly rated. In addition, the beer is super cheap. The average cost of a beer is approximately £1, whilst other drinks such as spirits are slightly more expensive, however cheaper in comparison to other E.U locations. 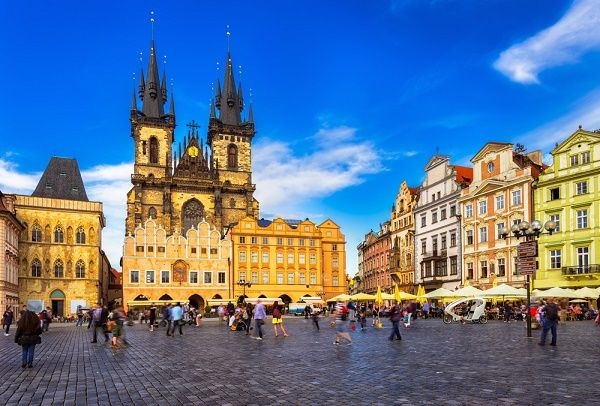 Go West and enjoy a seriously good stag do in Bristol and give the stag the send-off he deserves. We’ve got a top assortment of stag activities including ‘Hell in a Cell’, a horror themed escape room that will get your heart pounding as the adrenaline surges through your body. Of course, there’s also an excellent nightlife where you’ll be able to watch comedy, party in the bars and clubs and finally treat the stag to a sexy surprise with a visit to a sizzling hot strip club!

No longer is Nottingham just famous for the adventures of Robin Hood and his merry men! Nottingham is taking the stag party scene by storm with it’s awesome offerings for one unforgettable stag weekend! This great city is home to the only Hooters in the UK, where you’ll be able to guzzle down some tasty grub and admire the beautiful Hooters ladies! The city centre is filled with some great places to party, so you and the rest of the stags certainly won’t be having an early night! 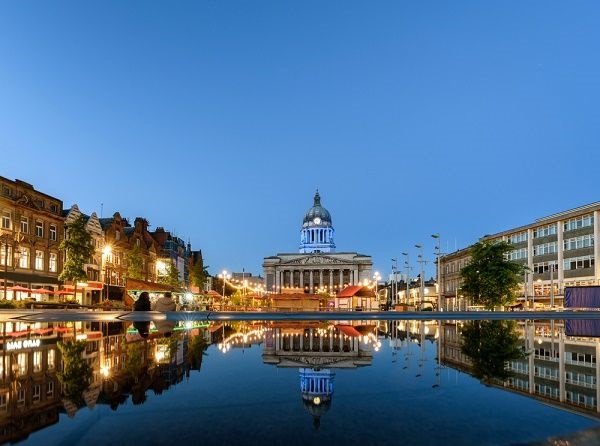 Perfect for a trip abroad with the lads, Budapest promises one hell of a weekend away. With booze prices cheaper than Prague, you'll certainly get more for your money here, but do be careful with trying the Hungarian liquors as they’re pretty darn strong. We’d say your best bet is to stick with the branded alcohol when you’re hitting up the bars and pubs of this city - make sure you check out some of the ruin bars that Budapest is so famous for. If you’re not sure where is best to head, then we suggest booking up one of our brilliant guided bar crawls. Activity wise, there’s plenty to keep you and the group occupied and some crazy nightclubs where you’ll keep that merriment flowing.

Ever wondered how the Welsh like to party? If so, you better head to Cardiff for the stag do and discover how they like to do things. Cardiff is a great shout for the big weekend away and the nightlife is second to none. Expect some of the liveliest bars, the hottest lap dancing joints and the biggest clubs in the land! Of course, there’s a brilliant mix of activities too, but if you fancy soaking up some of the sporting culture, why not make sure that you catch a match at the iconic Millennium Stadium? 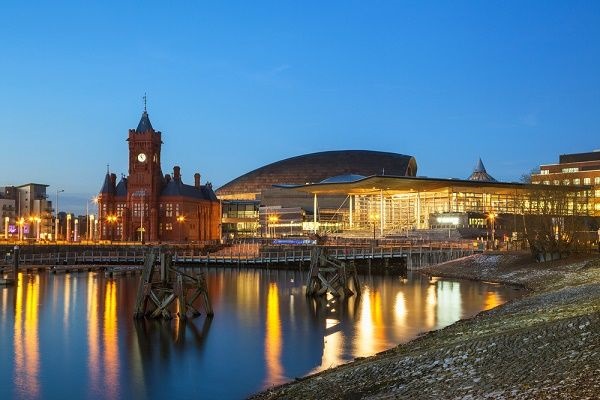 Take a trip to the UK’s buzzing capital and enjoy a slice of city action for the stag do! London is such a vast city to visit, so there’s plenty of brilliant areas to check out such as stylish Shoreditch, quirky Camden or stick around in Soho. You could even try the Monopoly bar crawl if you reckon you and the boys are up to it? As for daytime activities, there’s loads to choose from – one of our favourites has to be the London Pedi Bus tour, where you’ll be able to pedal your way around the city and drink your own booze!

There’s plenty going on up in the midlands, more precisely Birmingham! We love a Birmingham stag do with it’s amazing nightlife – but there’s more to this city than just it’s awesome selection of bars and clubs. We’ve got some great activities that we would recommend that you and the boys get stuck into whilst you’re here, such as the terrifyingly good Zombie Boot Camp or the Extreme Dodgems Experience. But it would be rude not to visit a lap dancing club whilst you’re here where you’ll be able to admire some of the city’s finest women! 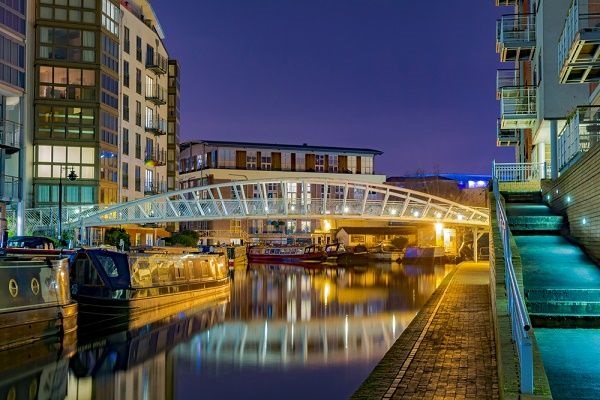 Pippa is a twenty something Content Marketing Assistant at The Stag Company and Hen Heaven, and lives close to the quirky city of Brighton. She frequently indulges in sushi and cocktails and is a lover of eBay, cats and all things travel related.

View all posts by Pippa »