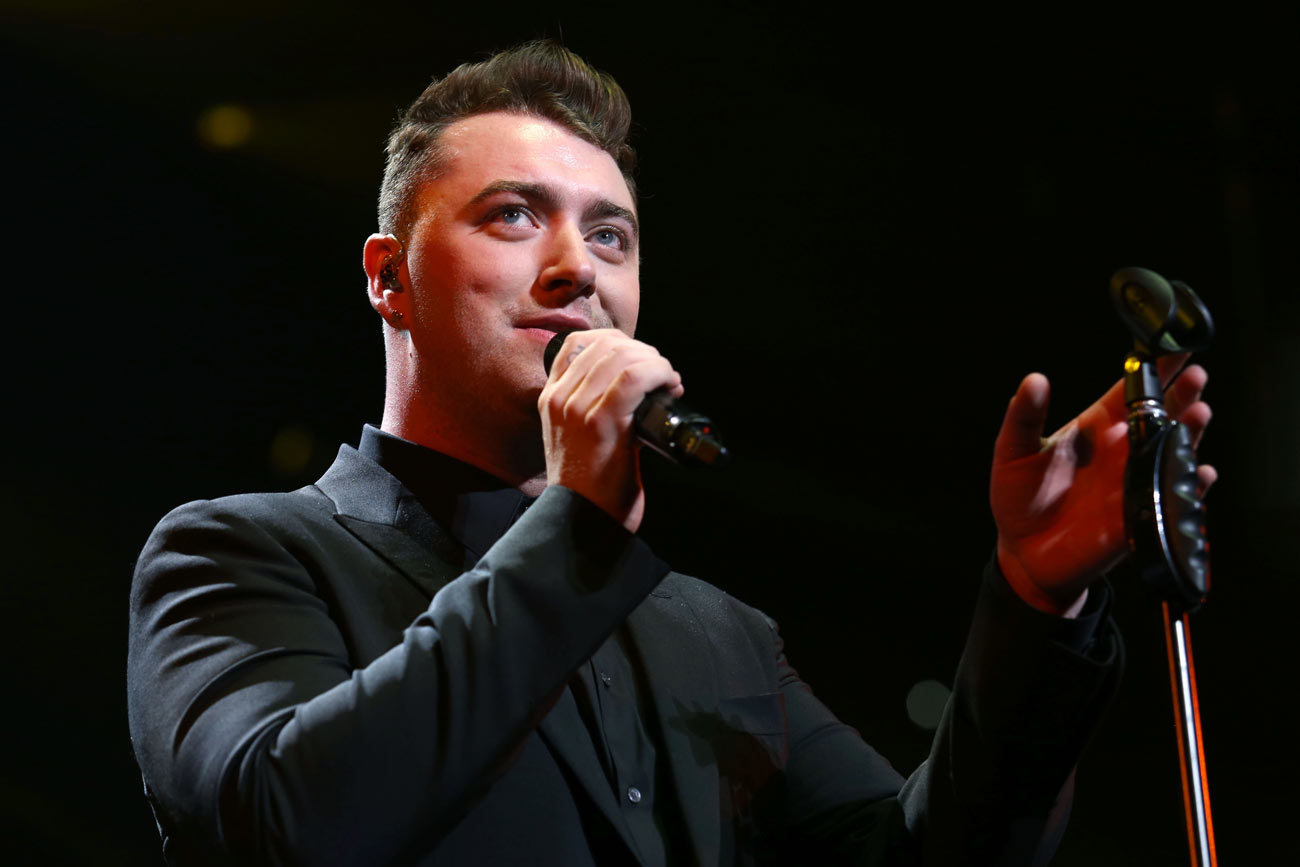 If you happen to be in Benidorm this weekend then you might want to keep your eyes out for the grammy award winning singer and songwriter Sam Smith. He will be heading out to the Spanish coastal city for a few nights as his father (Fred) celebrates some of his final nights as an unmarried man.

Sam Smith has always been close to his dad, with him being a stay-at-home parent for both Sam and his two sisters, meaning they always spent a lot of time together. He even claimed recently that he wanted to spend more time with his parents, as his tour schedule has meant he hasn't had as much time as he would like with them.

It will be quite a different feel for the hugely popular singer, as his recent exploits have mainly been surrounding Hollywood, therefore a trip to Benidorm might be a slight shock to the system.

Benidorm is a hugely popular stag do resort, which grew in popularity following the success of the TV sitcom Benidorm, which showed a number of holiday makers enjoying their time in the sun. This area of Alicante has also been in the limelight recently as their is a new documentary being released to TV audiences over the next few days.

So what activities might Sam Smith try while in Spain? Well, Aqualandia waterpark has been a popular attraction in the area, as has been as the jeep safari trips and paintballing sessions. If the lads all fancy something a bit more wild, Sticky Vicky is the local celebrity (have a look for yourself). We have strip clubs and club entry all available in the area, while he could also try a casino if he has money on his mind (get it...get it...ah I give up). If Fred would prefer something a bit more kicked back however, golfing in the local area has grown in popularity significantly.

This area has also been hugely popular with our customers due to it being a cheap stag do destination. If you're looking for somewhere a little big cheap, but still want to head abroad, I would recommend considering Riga, Krakow or Prague.

Sam Smith had a year to remember in 2015, with his track for the new James Bond film (Spectre) reaching number one in the UK, something no other James Bond theme has ever done before! That is pretty spectacular when you think of the audience he is in, including Adele, Madonna, Lulu, Shirley Bassey, Sheryl Crow, Tom Jones, Tina Turner, Duran Duran, Paul McCartney and Louis Armstrong among the giant list. In fact, the James Bond franchise has been going on for over 50 years, so that really does highlight how well he has done!

So the question is whether Sam will successfully slip under the radar or whether he will be hounded down by fans relentlessly. His face is no longer unknown and it was stated recently that Fred was cautious about choosing a destination where they can't fully relax and have fun, but the plan is to pub crawl into town. It might be a cheeky opportunity to try out some fancy dress ideas for the pub crawl.

Do let us know if you manage to see him while on your stag do in Benidorm, we would love to hear some stories!